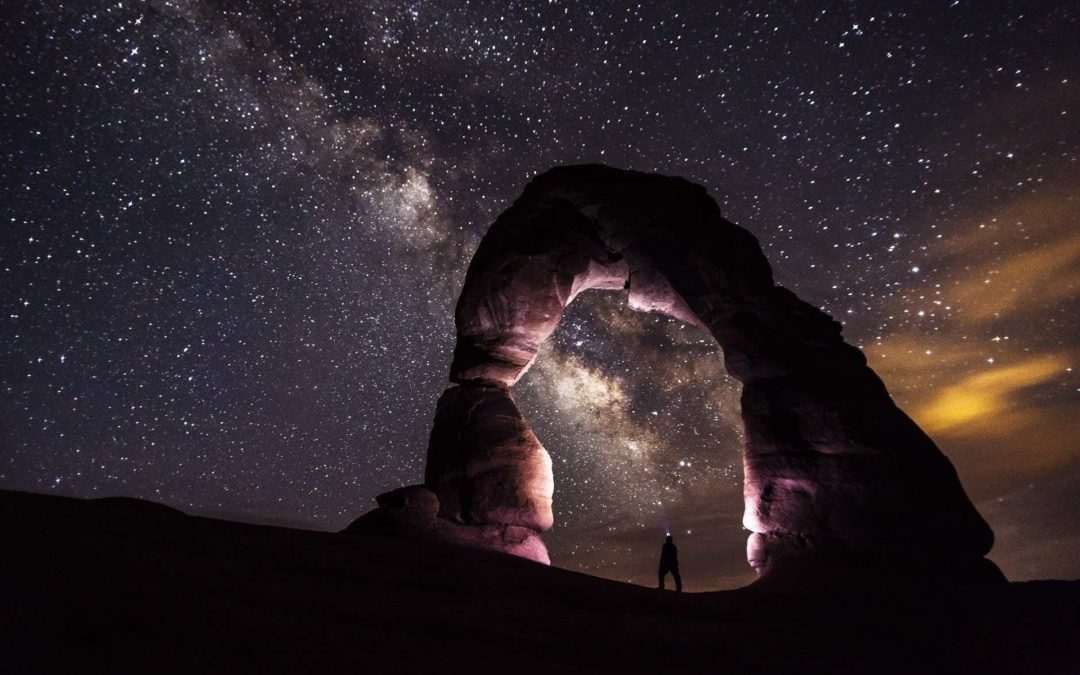 Cancer.  Lung cancer.  Stage IV.  My father.  These are words I  never wanted to hear in the same sentence.  Yet here we were, facing the unexpected and the heretofore unthinkable.  It was only a month earlier that my dad had been thru-hiking the Appalachian Trail and having the time of his life.  He was in great shape and even better spirits.  He had completed about half of it when he decided that he just didn’t feel like he had enough “wind” and decided to leave the Trail and get checked out.  After a series of doctors and tests and specialists, here we were.

The immediate concern was treatment.  Where should he go to get treatment?  Which hospital?  Which doctor?  What kind of therapy?  Or therapies?  Chemo?  Radiation?  Which combination of drugs would be the best for him?  What about money / insurance?  We made those decisions—as best we could—and he began his treatment and got back living his life as normally as possible.

We waited for the next round of test results.  We hoped for the best.  If anybody could beat this, he could.

During the next few months he would be in and out of the hospital.  Sometimes it was just a day trip for a scan; other times it was an unscheduled, more emergent admission that resulted in a stay measured in days.  Some of those stays seemed to me to be measured in hours.

I remember one of those hospital nights quite vividly.  He was in the ICU.  His vital signs were all over the map and he was hallucinating.  His doctors didn’t expect him to last through the night.  I stayed with him all night, trying to insert myself into his imaginings, trying to talk to him as though I were a part of whatever delirium he was experiencing, and trying to be a calming voice in his head.  I left his bedside whenever his alarms started blaring and the medical team needed to get to him; as soon as they left, I returned.  We both survived that night.  Is it fair to call it a miracle?  The M.D.s did.

In retrospect, I’m surprised at how well I held up through all of this.  For the most part I remained upbeat, optimistic, and “on an even keel.”  But I did require periodic “down time” to maintain this.  Usually a few minutes of quiet was sufficient.  Within the hospital I found a chapel; it was a refuge: a place that was always quiet and sedate and calming.

I returned to the chapel after that long night with questions swirling in my head—fighting one another for my attention.  How can I best help him as his son?  How can I best help him as an advocate in the hospital system?  What do the latest test results indicate?  Should we change therapies?  Should we have made different decisions at the outset?  How long does he have; how long do he and I have together?  What does next week hold in store?  Next month?  How can I best / Should we change / How long / Test results / Different decisions?  Quite unexpectedly, three words, unbidden, came to me: Be Here Now.

I was immediately calm, even before the thoughts which followed: I didn’t know how much time we had left together but second-guessing decisions made in the past was wasting the present moment!  I didn’t know how much time we had left together but worrying about what might happen tomorrow or next week or next month was wasting the time that we did have!  What I wanted was to spend time with him—and I still could!  Any time that I spent living in the past or the future was time I was not spending with him—time I was giving away!  It suddenly became very clear to me that as long as he was still here, I was going to live in the moment.  I was going to focus on the here and the now.  In that moment I felt the weight of the past and the future fall off of me, freeing me to Be Here Now.

I was more focussed.  What this meant, in part, was that my mind wasn’t cluttered with stray anxieties about what might have been or what might happen in the future.  It also meant that I could experience each moment for what it was, not as part of a grim tapestry of cancer.  If he told a joke I could truly laugh—and not have the moment colored by dark forebodings such as, “I might never hear him tell another joke!”  When I ate, I could appreciate my food for what it was—good or bad; it didn’t have the bland, pasty taste of anxiety.  Being in the moment didn’t mean that the world was all butterflies and rainbows; it meant that I was truly alive and awake to directly experience whatever happened.  I wasn’t wearing the rose-colored glasses of false hope and neither was I seeing the world through the dark lenses of despair.  I was seeing each moment clearly.  This, in turn, meant that I was able to respond to each event appropriately—on its own terms.  I enjoyed the moments that were inherently enjoyable; I was was sad during the moments that were, in and of themselves, sad; I was attentive and cerebral during the moments when that was called for.  There would be a time, later, for mourning and grieving and that, too, came naturally at the proper time, but that neither overlapped nor discolored the time we had together.

I recently shared this story with a friend who was going through something similar.  When I had finished the tale he paused, taking it all in, then looked me in the eye and said simply, “Be here now.  Those are powerful words.”

The phrase “Be Here Now” is not my own creation; it is the title of a book by Baba Ram Dass.  It is a book I have never owned and never read.  I don’t know if what it espouses is in agreement with what I have said or if it diverges radically.  To this day I don’t know why those words—the title of a book I had never read—came to me just when I needed them.  But need them I did and, after I found them (after they found me?) I realized what I needed to do—or rather, how I needed to be—with perfect clarity.  I still carry those words and attitudes with me today.

Does this mean that I am now always “centered” and calm?  I wish!  But when I need to, I can think back to that experience and, by remembering it, use it again to help me in the present moment.  The reason for this blog entry is not to tell you about cancer or my dad or even myself, but to share this experience with you in the hope that it might be useful to you.  Reading about this event cannot be the same as having lived it yourself so I have tried to help you experience it by including details about my thoughts and feelings, the circumstances that surrounded me, and how these were affected by “Be here now.”  The circumstances—the cancer and the prognosis—were unchanged, but how I experienced and was able to respond to subsequent events was improved.

I found “Be here now” to be a valuable learning experience and it has become an important tool in my personal toolbox of life skills.  My hope is to share that experience with you—to give you another tool to add to your personal toolbox.  If you want it—take it!  It’s free and it’s yours to use forever!

This story wouldn’t be complete without mentioning Carol.  I didn’t go through this alone.  She was always “there” for me.  She always gave me what I needed—just by being herself.  That’s still true today.

Ultimately, my father didn’t survive his cancer but together we made the most of the time we had—and we had a blast!  We had some more good times together and also had some serious conversations.  Most importantly, we both made sure that we left nothing unsaid between us.

After that long night in the ICU, I counted every moment as “extra time” and together we made every ordinary moment count! 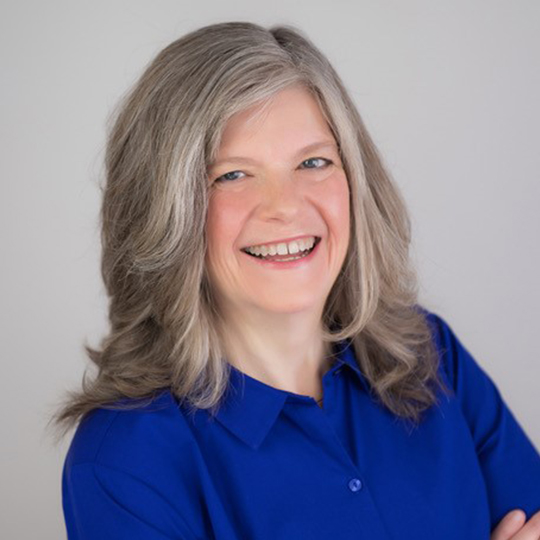 Carol graduated from the University of North Carolina at Chapel Hill with a B.S. in business administration. She worked in the information technology industry for 25 years before pursuing her passion of coaching full time. Carol combines her professional world experience, along with lessons she’s gleaned from her many coaches, to help her clients realize their full potential. Carol is a certified professional coach through The Healthcare Coaching Institute. When she’s not coaching, Carol enjoys cycling, reading, and spending time with her family. Her husband of 30+ years, John, is the love of her life and her biggest supporter.